Monetization through user engagement has emerged as a remarkably successful strategy in the aftermath of the recent Ad Blocker War. This is a refreshing monetization strategy paradigm for publishers: creating a more efficient advertising model can dramatically improve both user experience and engagement on your site.

Two strong themes emerge from recent trends in the industry: an inevitable increase in focus on users and reinforcement of real-time bidding as a key to significant revenue growth for publishers.

One format that has seen high user engagement is visual content that remains one of the most effective media for conveying relevant offers to audiences.

Our team was recently in Dublin for the Digiday Programmatic Summit Europe 2017 and returned with a number of insights into the profound changes sweeping through the industry. As Hila Nakash, our Head of Publisher Development, put it –

When you come to think of it, most of the issues discussed at the summit – whether it’s header bidding, transparency or third-party data usage in programmatic – are related to the user. The need for a user-centered approach was a leitmotif in meetings, workshops and presentations. It has become clear that user experience has to take center stage.

Header bidding pre-empts conventional waterfall-style inventory allocation and bidding that has characterized much of programmatic bidding so far. It enables publishers to give any ad exchange the opportunity to bid for available inventory before directly submitting inventory to ad exchanges.

This is why header bidding is also known as “pre-bidding” or “advance bidding”. It is part of an effort to improve the quality of ads placed programmatically by giving preference to more reputable ad exchanges.

By placing too much emphasis on intrusive ad formats in the hope that these ad formats would attract more audience attention, publishers have achieved the opposite result.

Tips for maximizing bids by improving the user experience

The industry’s realization that it has to be more circumspect about the ad formats it makes use of given the effects on the audience’s user experience and the implications for ad revenues has prompted it to explore better options.

Here are six tips for maximizing bids by focusing on improvements to your audience’s ad experience.

This first tip sounds obvious and yet far too many publishers have struggled to select the right combination of ad formats that, at worst, don’t detract from the user experience or, at best, enhance it.

For example, Vice recently redesigned its sites and ad delivery architecture and achieved a remarkable improvement in user engagement in the process. According to Digiday, after the redesign “Vice said that 275 minutes of ads are in view for every 1,000 impressions they are served. Prior to its redesign, Vice said that figure was 101 minutes for every 1,000 impressions, slightly below what Moat says is the industry standard of 128 minutes in the last quarter of 2016”.

Vice isn’t the only major player focused on eradicating intrusive or offensive in order to improve the user experience. Google is reportedly working on an integrated ad blocker for its popular Chrome browser which could have a profound impact on a larger scale.

Visual content usually drives engagement more effectively than text-based content. In-Image advertising and other popular native ad formats have proven to be particular effective. They are also frequently regarded as useful content in their own right and enhance user engagement overall.

The more you give your audience the content it wants, the more time it will spend on your site and return for more over a longer period of time. This, in turn, increases your audience’s value over time through truly user focused monetization.

According to an Harvard Business Review study titled “Zero Defections: Quality Comes to Services”, reducing user defections by just 5% could double the average lifespan of your relationship with users.

Of course, an important benefit of persuading your audience to stay on your site longer (and keep returning for more) is that they will be exposed to more ads for longer time periods. This, in turn, increases the likelihood that they will engage with those ads by clicking on them or in some other way that earns you revenue as a result.

Learn from your audience what interests them most. Start with your site analytics data and explore surveys, focus groups, social media and A/B testing to determine what works best for each segment of your audience. 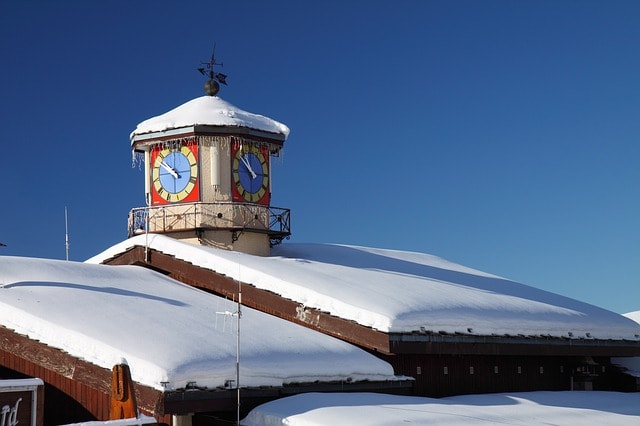 This tip is related to the previous one. One of the defining characteristics of a successful publisher is its ability to consistently deliver high quality content to the right audience at the right time.

While some research points to the value of shorter-form content, recent Quartz research revealed that executives (in other words, a high value market) prefer longer content and are 84% more likely to share it.

Deliver high quality content that adds value to your audience and that your audience will share with their networks. By doing so, you are investing in the long term viability of your website and its ability to support an effective monetization strategy.

This is certainly something Facebook is concerned about. The social giant recently announced that it will demote posts and ads in the News Feed that link to “low-quality web page experiences” after hearing from its users that “they’re disappointed when they click on a link that leads to a web page containing little substantive content and that is covered in disruptive, shocking or malicious ads”.

These are fairly strong words for what is effectively an ad network with an audience of nearly two billion people. 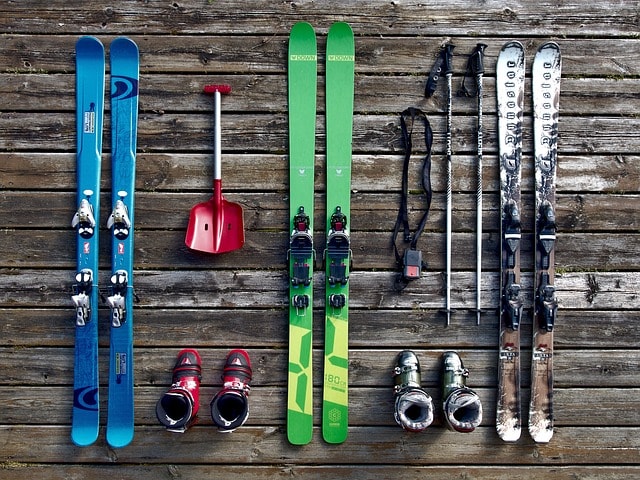 Where you place your ad inventory can be just as important as the ad format and the content of the ads themselves. Ad inventory should be the locations that demonstrably receive the most attention from site visitors. This is especially the case with visual content ads.

There are a number of possible optimal locations for effective ads that range from blended native and in-image ads to ad units that transform images on your page into interactive adventures.

Another exciting format is Imonomy’s VideoEdge product that adds a narrow banner below embedded videos on a page that displays offers that are directly relevant to the video above it. The ad remains in view without disrupting the video or other content on the page and receives substantially more attention than more traditional formats.

Tip #5: The optimal ad inventory balance for your audience

One of the fundamental mistakes that led to the current challenges facing the industry was that publishers added as many ad units as they could to their pages in an effort to maximize their ad revenue.

This was ultimately self-defeating because it likely caused the banner blindness phenomenon. This approach also laid the groundwork for the explosive growth of ad blocker adoption as a way for audiences to cope with the ensuing degradation of the user experience.

The solution clearly isn’t to blanket your site with obnoxious ads. Instead, ads should be unobtrusive and highly targeted so users don’t feel the need to block them. Instead, opt for fewer, higher quality ads on a page that yield a higher return on those ads.

As John Montgomery, Global Executive VP of Brand Safety at GroupM put it: “A good user experience can have ads that are well-placed, native to the format, not overstuffed with ads”. 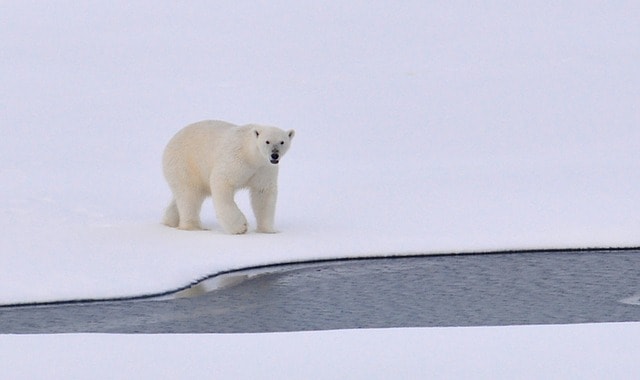 One of the other steps Vice took when as part of its redesign was to push back against advertisers that slowed site performance and, in just six months, reduced average page-load times by 50 percent and ad-load times by roughly 80 percent.

This makes a big difference because by speeding up page-loads and ad-load times, the ads come into view quicker and the length of time that audiences see the ads increases.

These improvements speak directly to advertisers’ insistence that publishers provide assurances regarding the viewability of the ads they present to their audiences. As you know, viewability is a function of both visible location and the amount of time the ad is actually visible.

What Vice achieved is significant. By speeding up page-load times and corresponding ad-load times, Vice has ensured that these key viewability requirements are met while, at the same time, improving the user experience.

Publishers would do well to emulate Vice’s successes in streamlining the ad delivery infrastructure servicing its sites. Publishers that fail to take real steps to qualitatively improve viewability will find that their ad inventory’s value to advertisers diminishes and, with it, bids for that inventory.

User engagement: live it, breathe it

User engagement isn’t just another buzzword or artificial trend. It is central to a successful monetization strategy. Adapting to this new user focused monetization paradigm may be challenging to some publishers but achieving this will be worth the effort for all major stakeholders: advertisers, publishers and users.

For publishers the biggest benefit will be cultivating an ad inventory that offers far greater value to advertisers than previous models. This means higher bids, more engaged audiences and stronger ad revenues.