Programmatic Advertising has revolutionized online advertising with its speed and potential to present highly relevant ads to consumers just when they are more likely to pay attention. Unfortunately for publishers, the current option, known as “waterfalling”, has proven to be inefficient and can leave a lot of inventory unfilled. That means less revenue and indirectly contributes to the mess publishers and advertisers are in today with too many bad ads splattered across the web in an effort to keep businesses afloat.

A relatively new bidding process called “header bidding” promises to address some of these shortcomings of the current programmatic advertising system. Before I explain header bidding, it’s helpful to understand the challenges that accompany waterfalling and how publishers hope header bidding will address those challenges.

As its name suggests, waterfalling involves publishers offering inventory to ad exchanges that will pay higher prices for the impressions that the inventory offers. Whatever remains unsold after the initial round is then offered to the ad exchanges offering the next highest price and so on. The idea is for more inventory to be sold more efficiently as it is sold at price points the advertisers and ad exchanges are prepared to pay based on their assessment of the inventory’s value.

In a normal ad server waterfall setup, direct buys go first. Then, publishers allocate inventory to one or more exchanges, using estimates and averages of what each exchange can bring in – not by gauging demand in real time. As the dominant publisher ad server, Google’s DoubleClick for Publishers is often “driving the bus” throughout this process.

Historically, a publisher’s ad server has to pick just one pool of demand each time, which lowers competition and CPMs.

Where publishers previously approached multiple ad networks, they now “daisy-chain” multiple SSPs (Supply-Side Platforms) in an effort to find the best prices for more of their inventory. Unfortunately this can be counter-productive and lead to duplicated demand for the same inventory with buyers bidding for the same inventory across disconnected and uncoordinated SSPs.

Another challenge is Google’s dominance. Between DoubleClick for Publishers and its ad exchange, AdX, Google has created an ecosystem that, while advantageous for many of its users, frustrates competition for available inventory. One of the reasons for this is that DFP’s “dynamic allocation” features give preferential treatment to AdX which has first choice of available publisher inventory.

When you take into account that, in a waterfall setup, inventory tends to be allocated based on estimates and trends and not on real-time demand, publishers find themselves subject to further constraints. According to AdExchanger:

In a normal ad server waterfall setup, direct buys go first. Then, publishers allocate inventory to one or more exchanges, using estimates and averages of what each exchange can bring in – not by gauging demand in real time. As the dominant publisher ad server, Google’s DoubleClick for Publishers is often “driving the bus” throughout this process.

Header bidding pre-empts waterfall-style inventory allocation and bidding. It enables publishers to give any ad exchange the opportunity to bid for available inventory before directly submitting inventory to ad exchanges. This is why header bidding is also known as “pre-bidding” or “advance bidding”. 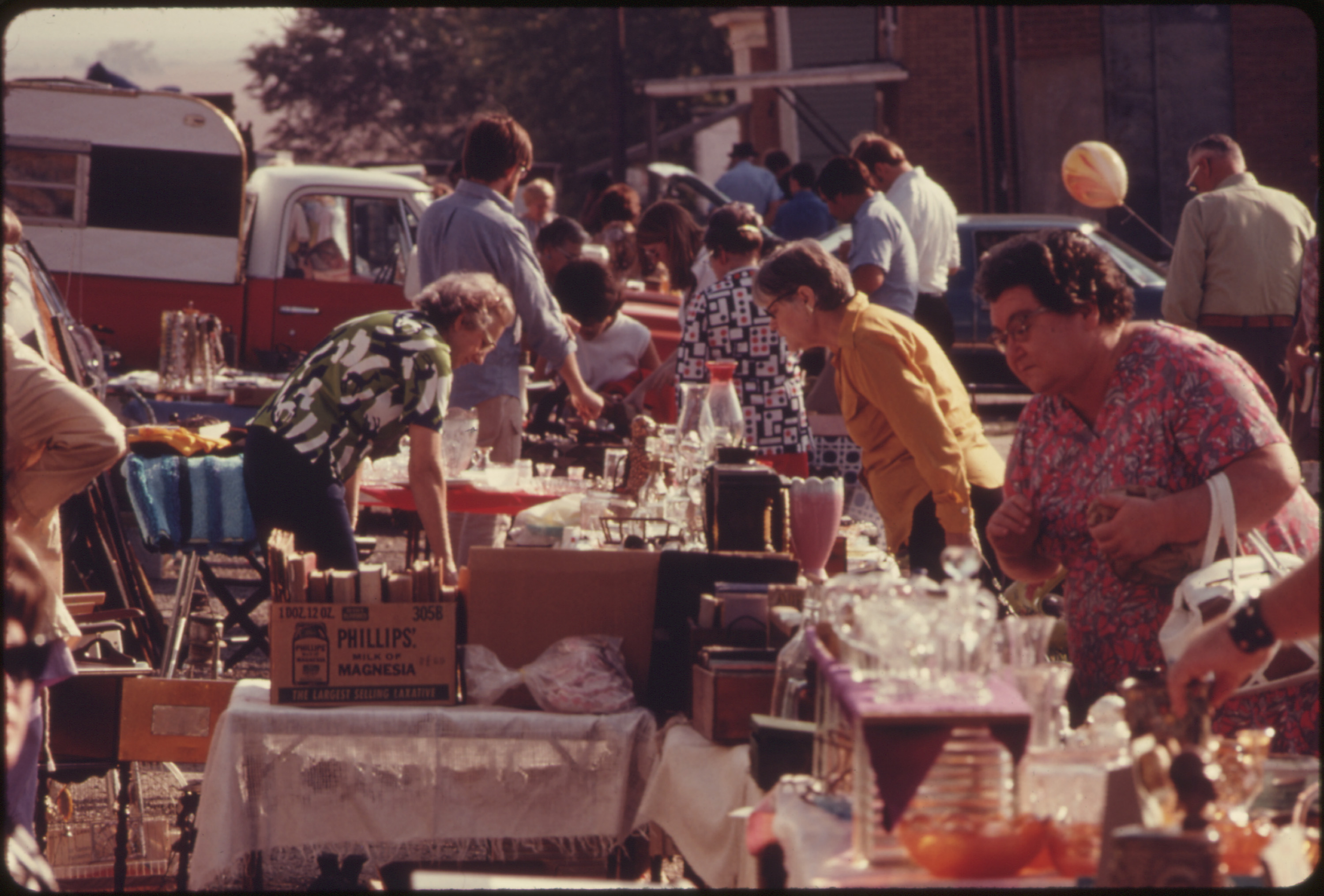 One of the reasons header bidding reportedly appeals to publishers is because it gives them a way to make inroads into Google’s dominance over the programmatic advertising ecosystem. It achieves this by potentially bypassing Google’s marketplace and giving other ad exchanges an opportunity to bid for available inventory in a more open bidding process.

Put another way by DigiDay:

Header bidding is a way for publishers to sell their ad inventory to direct and programmatic advertisers alike at the same time in a single unified auction instead of in a fragmented fashion. The idea is that giving every buyer an equal chance to bid on the same inventory at the same time leads to greater competition between bidders and more ad revenue for publishers.

At first glance it seems like a far superior option compared to the waterfall setup, especially when you consider that publishers have also reported seeing 20% to 50% increases in CPMs since they adopted header bidding. While header bidding certainly seems to have tremendous potential for publishers, it isn’t without its challenges; some of them substantial.

To begin with, implementing header bidding is a fairly technical process and requires publishers to add code to the headers of their pages that enables buyers on the demand side to bid for publishers’ inventory before ad servers would otherwise have been introduced to the bidding process more directly. At the same time, the code gives buyers gain fairly detailed insight into publishers’ ad inventory which may not be ideal to some publishers who would prefer to restrict access to that valuable data.

Most publishers tend to work with either SSP partners or buying platforms to implement header bidding on their websites and one option is to choose multiple partners that, in aggregate, offer a constructive mix of exchanges and buying platforms given the nature of your website and content. Finding that combination (or picking that one partner that works best for you) isn’t always easy. As Tribune Publishing’s Lori Tavoularis said to AdExchanger:

“What’s good for a digital-only publisher might not be good for a multiplatform media group,” Tavoularis said. ”Everyone has their own priorities internally.”

Poorly considered decisions can lead to duplicated bids for the same inventory through different partners so its important to find the optimal mix. One sound suggestion is that “less is more”, at least as a starting point.

Another challenge with header bidding, and possibly a substantial challenge given mounting concerns about ads that also help drive ad blocker adoption, is that header tags add to a site’s latency and only exacerbates slower loading times. A related issue is that because header tags load before site content, buggy tags can prevent sites from loading properly so publishers need to develop processes to manage this risk too.

There are other factors to consider but what seems clear is that header bidding offers a compelling alternative for publishers who don’t believe they are earning enough from their revenue using waterfall bidding processes. It is still relatively early days but with Google venturing into the space with a “First Look” extension of DFP, it is only just picking up steam.

In other words, watch this space. Header bidding is a very interesting option but don’t count waterfalling out just yet. It is still a very popular option and, as with any new technological trend, you can probably expect to see the challenges facing waterfalling being tackled before the market picks an alternative.