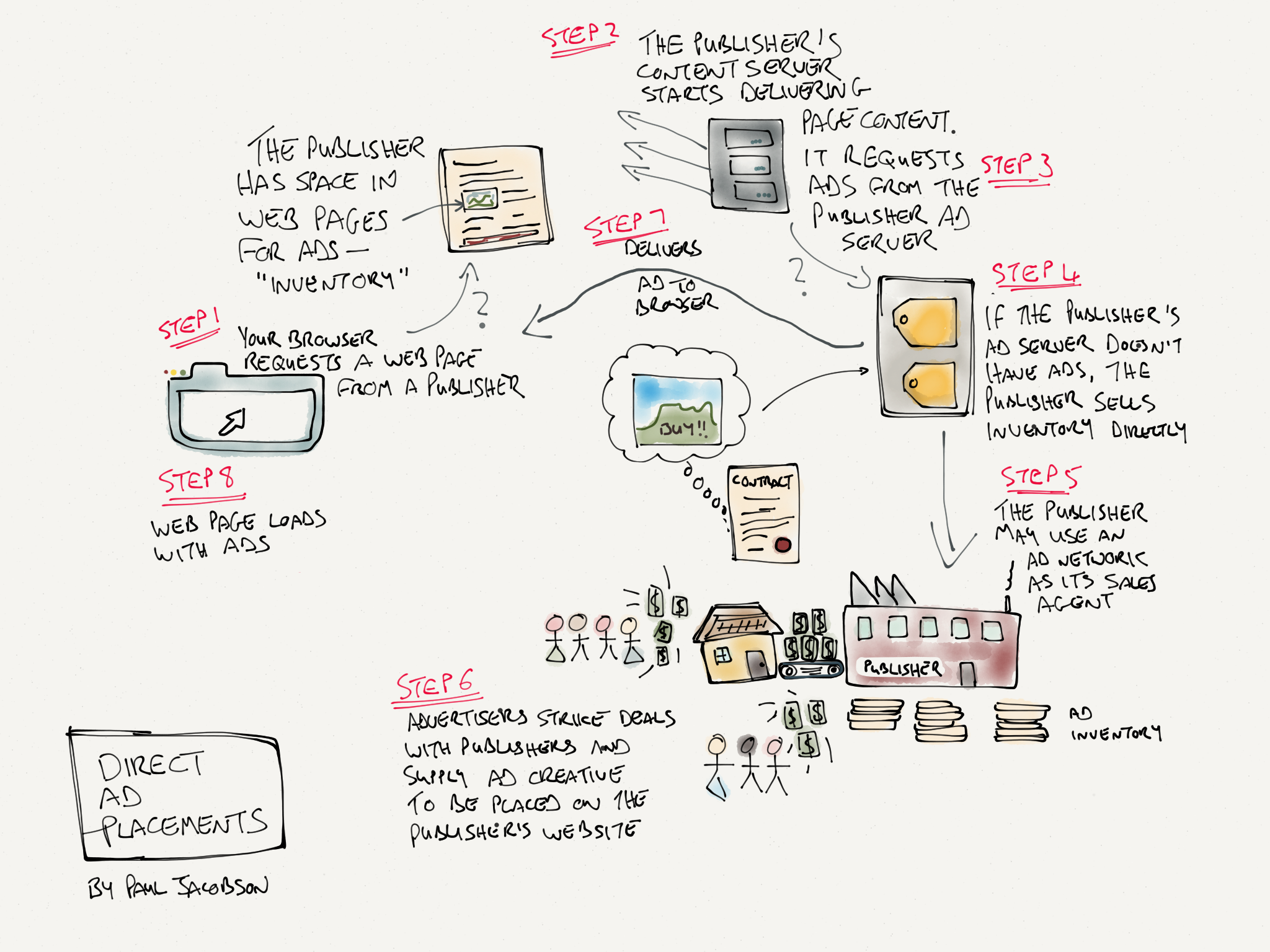 This is the first of three parts of Your Handy Guide to Programmatic Advertising which, co-authored by Amit Halawa-Alon and Paul Jacobson. The second and third parts are also available.

The online advertising space seems to have new trends daily. One trend which you may not be familiar with (and, at the same time, should pay careful attention to) is known as “programmatic advertising”. Programmatic advertising isn’t particularly new but it is still very much an evolving practice. That said, it is a growing trend and can make a substantial difference to your advertising model and how you engage with your market. 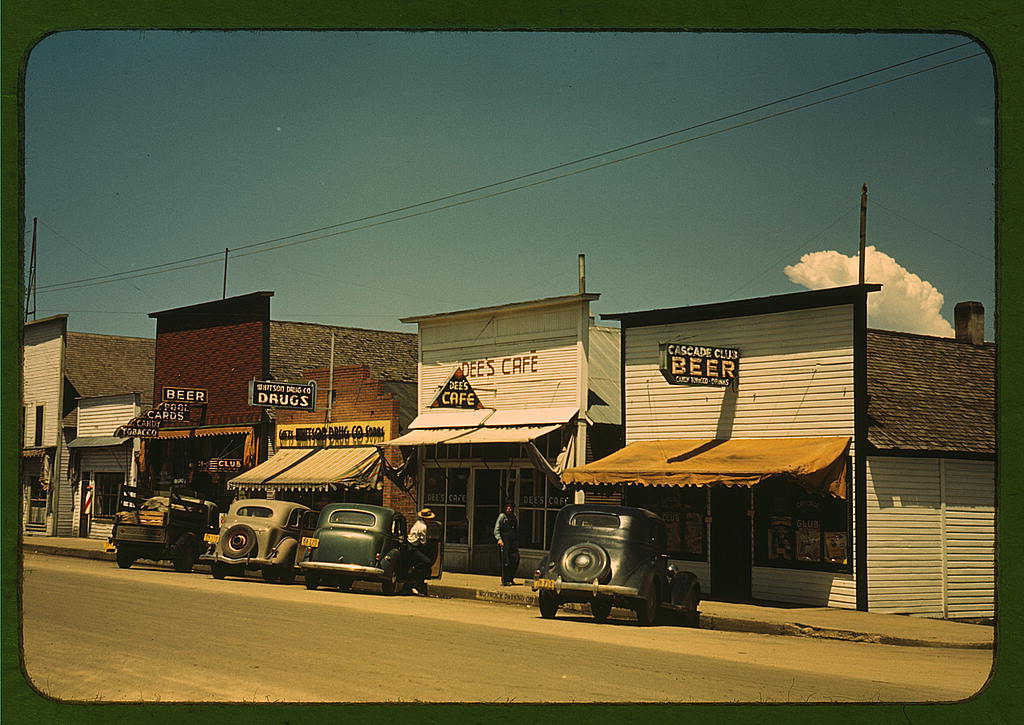 The display ad landscape has changed dramatically in the last decade. The most popular ad purchase model for a long time involved advertisers or their agencies buying “inventory” directly from publishers which, in turn, began to create more and more websites with more and more inventory to place ads on.

This led to even more complexity in the marketplace and as it became easier for publishers and advertisers to work with ad networks, the market was practically flooded with inventory. To aggravate the situation, ad networks didn’t synchronize their operations so advertisers found themselves with duplicate purchases.

Ad exchanges were created to establish more streamlined marketplaces where publishers could list their inventory and advertisers could place ads on that inventory, more confident that they would realize more value for their advertising spend. Ad exchanges didn’t replace ad networks, which retained a place in the overall process as a means to still sell inventory directly. 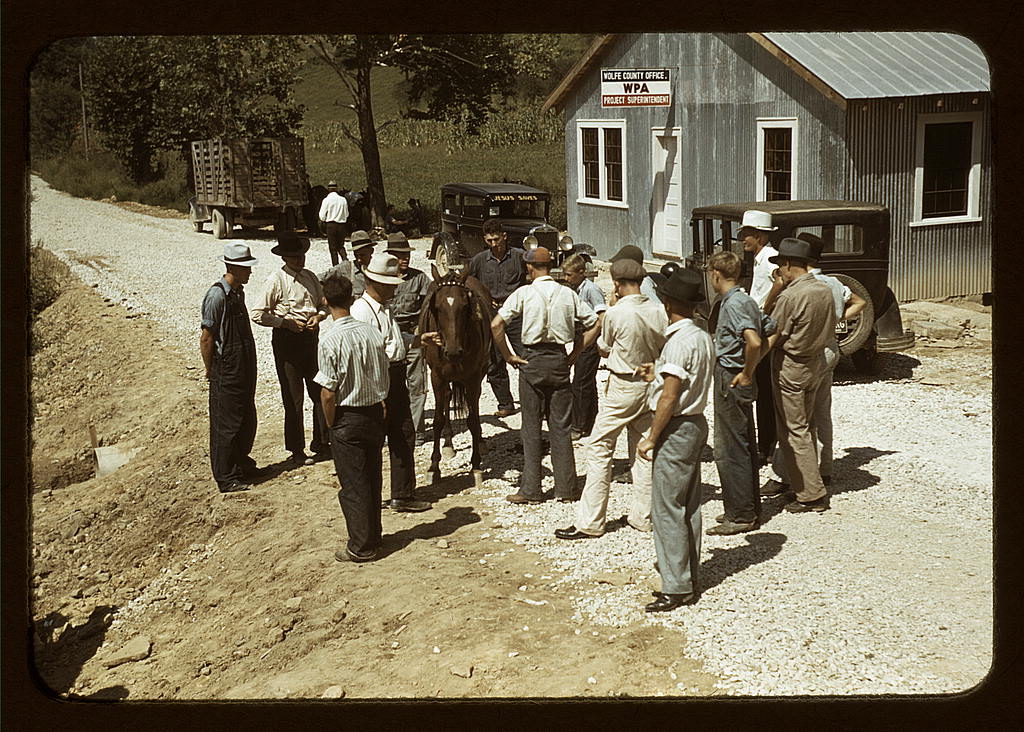 Ad networks remained relevant and direct sales channels and also began to take advantage of these emerging demand side platforms, supply side platforms and the ad exchanges themselves. Of course these systems all work with tremendous amounts of data which facilitate smarter and more targeted ad sales. As these systems process more and more data, they become smarter and more capable of even more relevant ad sales based on advertisers’ very specific criteria for their campaigns.

What does all of this mean for the consumers? To begin with, advertising frequently funds the content and services we consume online. These services require resources to operate effectively and this is where advertising comes in.

The alternative for these service providers is to charge for their services or content and while that is a potentially lucrative option, this may not be an appropriate monetization strategy for most service providers which rely on a free-to-use model to build enough scale to sustain their services and make them useful. A good example of this is Facebook.

In the traditional model, you were frequently presented with ads which, at best, were loosely relevant to your interests. This meant you were often confronted with a multitude of largely irrelevant ads.

As these various systems shared increasing amounts of data gathered from website traffic and made those data available to advertisers and their agencies, they were able to better understand their customers and segment them based on criteria such as gender, age, location, interests and so on. This, in turn, gave publishers and advertisers the ability to select the ads that would be more relevant to consumers visiting publishers’ websites. Increased relevance means more useful ads and more opportunities for consumers to find what they are looking for.

This data-driven model is known as “programmatic advertising” and it offers a number of benefits to publishers and advertisers, alike. In fact, it also benefits consumers who should find themselves faced with far more relevant ads in a time when consumers can be overwhelmed by all the display ads they see every day.

“Ad buying is horribly inefficient. One estimate is that $10,000 of overhead goes into the standard ad buy. As they say in tech, that doesn’t scale.” (Source: DigiDay)

Publishers use real-time bidding systems to list their inventory. You see these spaces on almost every website you visit and they almost always contain ads of some description. On the other hand, advertisers use real-time bidding systems to bid for that inventory and, if their bids are successful, to place their ads almost immediately on publishers’ websites. According to the Retargeter blog:

“Last year, revenues attributed to real-time bidding (the backbone of programmatic buying) reached $1.6 billion and 34% of all display advertising revenues are projected to come from RTB by 2017.”

An overview of traditional and programmatic ad placements

It is helpful to understand how a common programmatic ad placement works in contrast to traditional, direct ad placements. 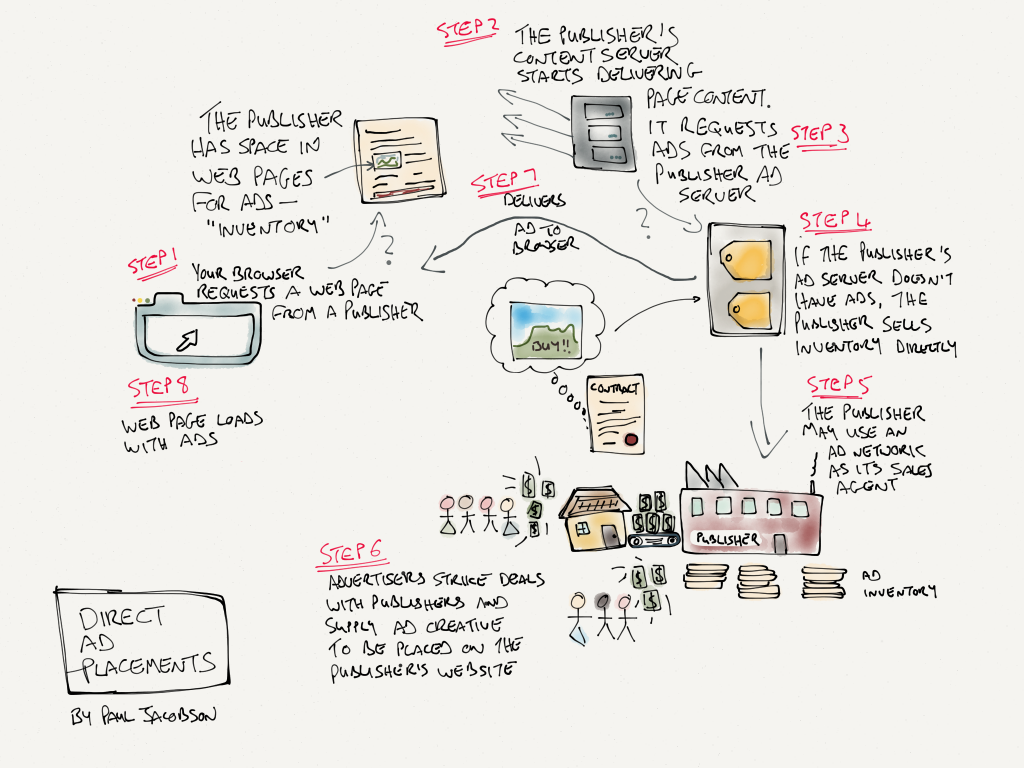 The more traditional process is direct because advertisers (or their agencies) typically approach publishers or their preferred ad networks to buy their inventory. Ads are then placed once terms are agreed and consumers see them when they visit the websites. Publishers have a fair amount of control over the ad placements using this method (it remains a popular method today) although it is a fairly blunt instrument. Directly placed ads are often poorly targeted and, as a consequence, frequently not relevant to visitors to those websites.

“Programmatic buying won’t replace premium buying; it solves different problems for marketers. What it will replace is the buying that happens in the “transactional middle,” the space of short-term, people-led RFPs with click-through-based performance objectives. As automated buying grows exponentially, publishers need sellers who are as conversant and capable in the technological aspects of putting audiences, media brands and marketers together as they are in developing ideas.” – Meredith Levien, EVP of Advertising, New York Times, quoted in How Programmatic is Changing Ad Sales Teams