Publishers, there’s a lot the industry has to learn from you. From your marketing strategies, to how your engaging photos reel in traffic, as well as your methods of increasing engagement- there’s a lot that can be learned from the way you do business. However, there are specific aspects of every successful publisher that are worth noting…and emulating. Various tactics can be picked up and applied to your next endeavor, so check out some of the top publishers that you can learn from, and see what makes these guys really stand out:

247Sports is a network of websites whose focus is mainly on college football and basketball recruiting. The network was established in 2010, and has been considered a major source by other sports news media, such as Bleacher Report, the Dallas Morning News and the Washington Post. The site has also provided reports on recruitment to sports news media, like Sports Illustrated. Additionally, 247Sports is one of imonomy’s biggest clients. They are experts in monetization with the use of our product: in-image advertising. In-image advertising in the broadest sense of the term, consists of ads, in order to evaluate the surrounding content of each image on its premium publisher sites. Combined with image clustering techniques, this technology is able to identify any people or items that could be contextually relevant. Our product in particular is able to ensure that you get the most relevant offers to compliment your content, via our content-recognition technology. 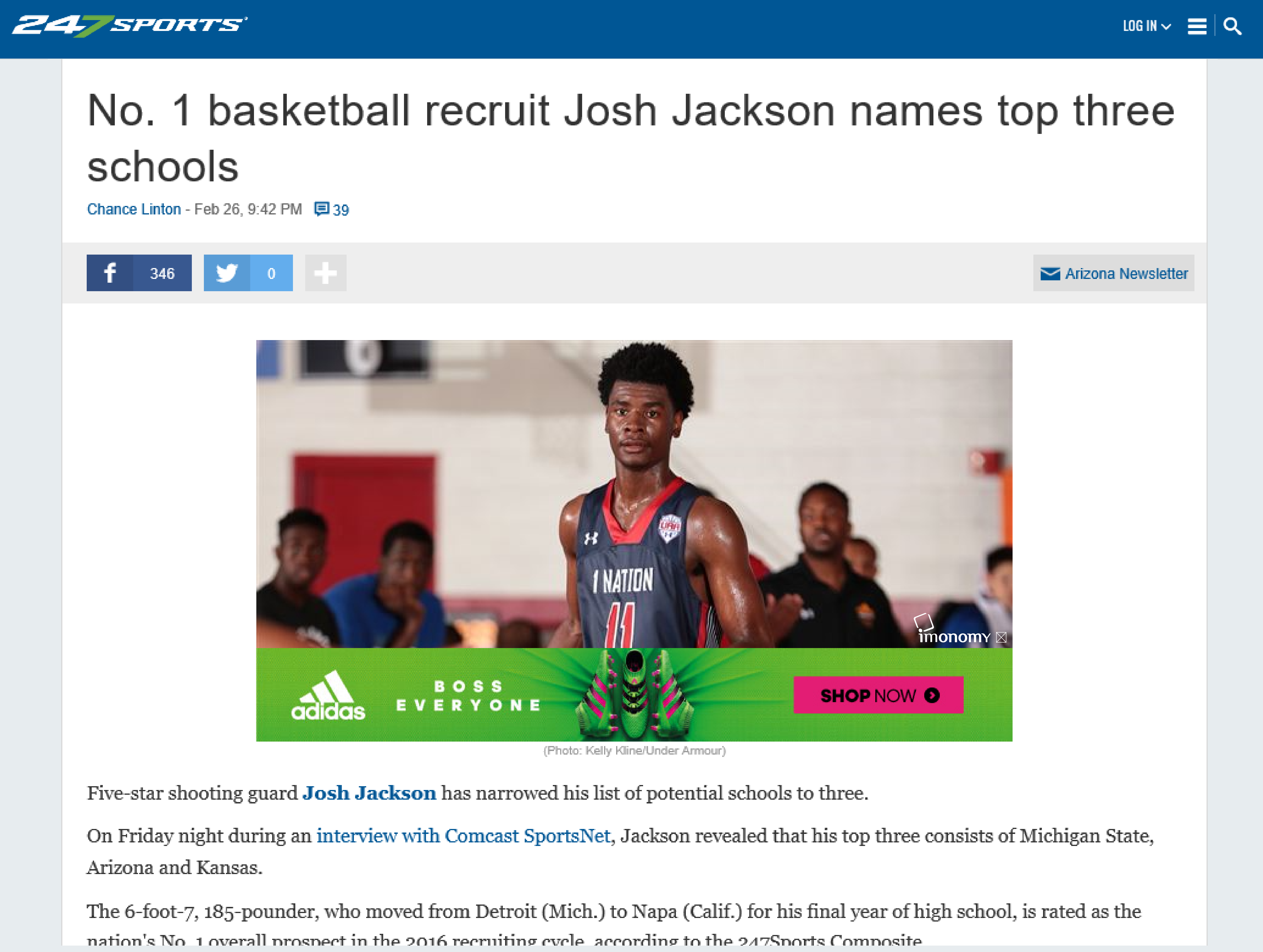 We all love Buzzfeed. Whether or not you admit to it, you know you stealthily look at their top 20’s in between mundane tasks at work. It describes itself as a – 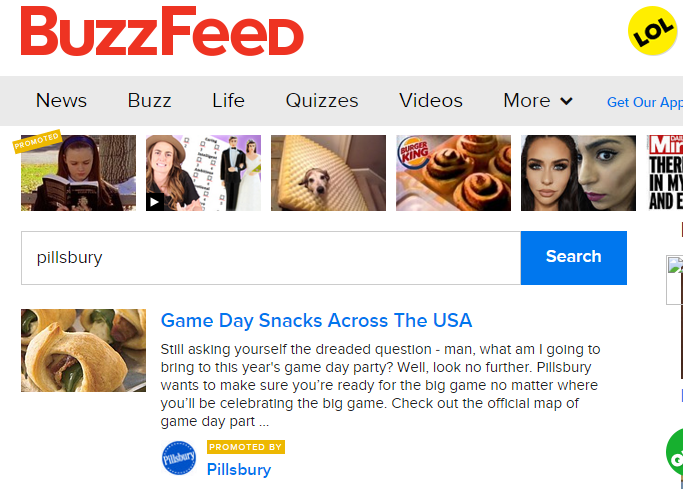 Mashable is a site that was created by Pete Cashmore in his native Aberdeen, Scotland in 2005. Time magazine considers Mashable one of the 25 best blogs in the year 2009. It also has been described as “one stop shop” for social media. Since roughly November 2015, it has over 6,000,000 Twitter followers, and over 3,200,000 likes on Facebook. Mashable is a publisher that uses native advertising tactics, but it does so in the form of article recommendations, which is also a phenomenal tactic to get into the habit of using. They use Outbrain, which is one of the better-known tools in the industry. Outbrain is used to push out related or other recommended articles, thereby promoting advertisers with this section, which is usually featured at the bottom of most of their articles. Native advertising in general is a valuable tactic to be used in marketing, simply because it matches the platform it appears on, making the marketing gesture look more subtle, as opposed to aggressive. 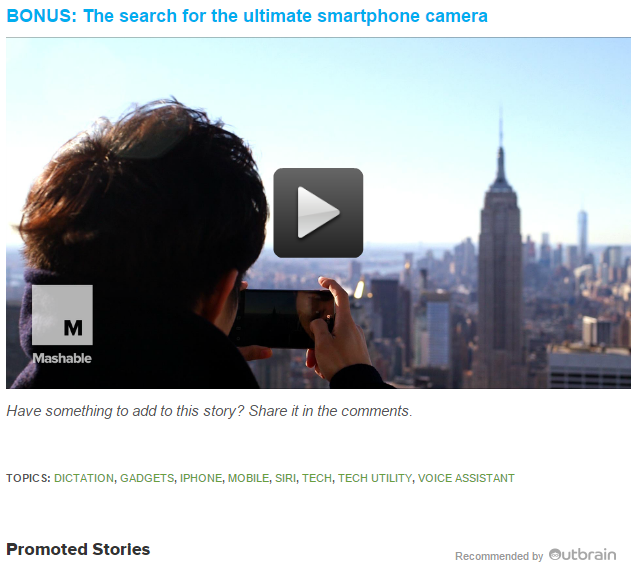 The Evening Standard is a publisher that functions as a local, free daily newspaper from London, that is published Monday to Friday in tabloid format. The most unique part of the user experience is that the Evening Standard takes advantage of the ability to post video ads, which is a feature that is becoming increasingly popular. According to the Association of Online Publishers and Deloitte, online video ad revenue increased a mere 5% in the third quarter against 70% in the same time period just a year prior. Howard Davies, Deloitte media partner, stated:

As video advertising becomes more commonplace it is only natural that the year-on-year growth rates begin to fall. That said, with festive advertising already on our screens, we may yet see a return to faster growth in the fourth quarter. 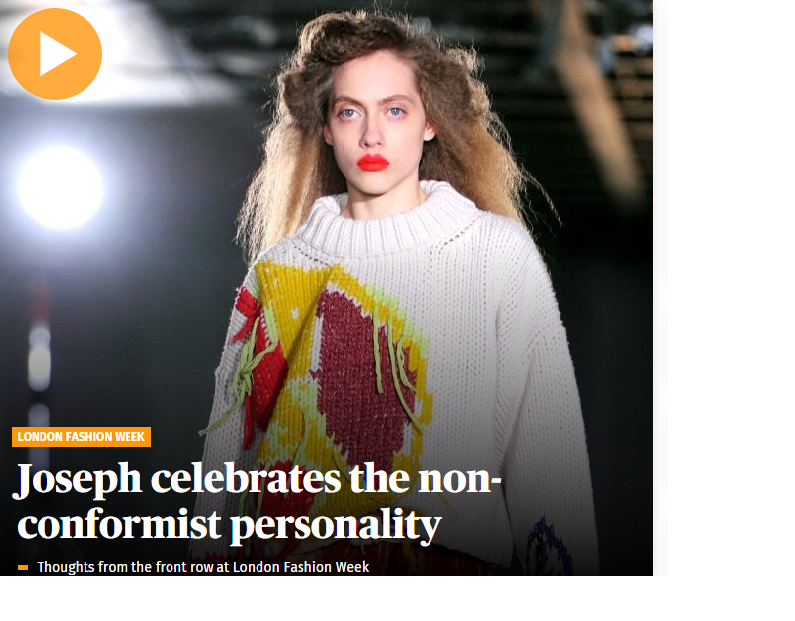 Because by 2019, online video will be responsible for 4/5 of all global Internet traffic, video ads are something to really pay attention to for the years to come.

With the advertising industry rapidly changing as a whole, it’s important to be up-to-date and to use a content marketing strategy in which a well-thought out publishing approach is adopted. Integrating the use of In-image advertising optimizes the cost, quality, relevance, speed of development of your content. Implementing the ideas of the previously mentioned publishers is effective in conveying the message that you’d like, while maintaining relevance in the industry.

Which publisher is your favorite? What do they use that makes them as successful as they are?

Sign up for updates from our blog by email with this form: