For publishers, ad placement is everything. An ad’s placement on a page and even its design will determine whether a user completely ignores an ad and denies you, the publisher, revenue you earn from it. It is also crucial to ensure that your ad placements are not disruptive and intrusive to the user or that you create false floors that are created, inaccurately signaling the end of content. This causes users to miss ads that would otherwise be crucial and helpful. Thankfully, though, there are ways to optimize your ad placement strategy to avoid such issues.

With ad placements, viewability is king

Your overall concern, when it comes to ad placements, is to ensure the highest viewability possible. In short, viewability is the likelihood of a user actually seeing your ads. Each of the ad units should be as prominent as possible (although without compromising the user’s experience of the content). This is a fundamental guideline and you should select ad placements and ad products that maximize viewability.

For example, in-image advertising technology offers high viewability because the ads are placed on the most engaging images on a website. This means that users are much more likely to see in-image ads primarily because their eyes are naturally drawn to the underlying images first.

Ideally, the user should take note of the ad unit for its value proposition without getting irritated or being overwhelmed. Each type or category of ad has a different user flow and ‘ideal visibility’ points within the flow will be different.

Otherwise known as “overlay ads”, these ads expand to fill users’ entire browser windows. It is a popular ad format because it captures the user’s attention completely and almost guarantees high viewability.

Unfortunately, this format also prevents them from viewing any content on the site until the ad is finished. For the most part, this prevents the user from seeing any of the content on the page. This harms the user experience and can be frustrating for many users who may simply go elsewhere rather than search for the mechanism to close the ad.

No nasty surprises with auto-playing audio or video

User experience is easily disrupted. Auto-playing audio or video ads are a risky proposition. Users are often surprised by sudden and unexpected noise and often frantically try to pause or mute the ad. The easiest way to do this is to simply close the browser tab which, if course, means they close the tab they had open to visit your site. This effect is even more detrimental to publishers than multiple auto-playing ads, which causes incoherent chatter, with overlapping sounds.

If you insist on including audio or video ads on your site, just be sure they only play when clicked on. It isn’t enough to trigger video or audio on a mouse manoeuvre, because all that does is turn large spaces of your site into audio landmines, and most users will go out of their way to avoid such website, so choose activation mechanisms carefully to maximize the user experience. 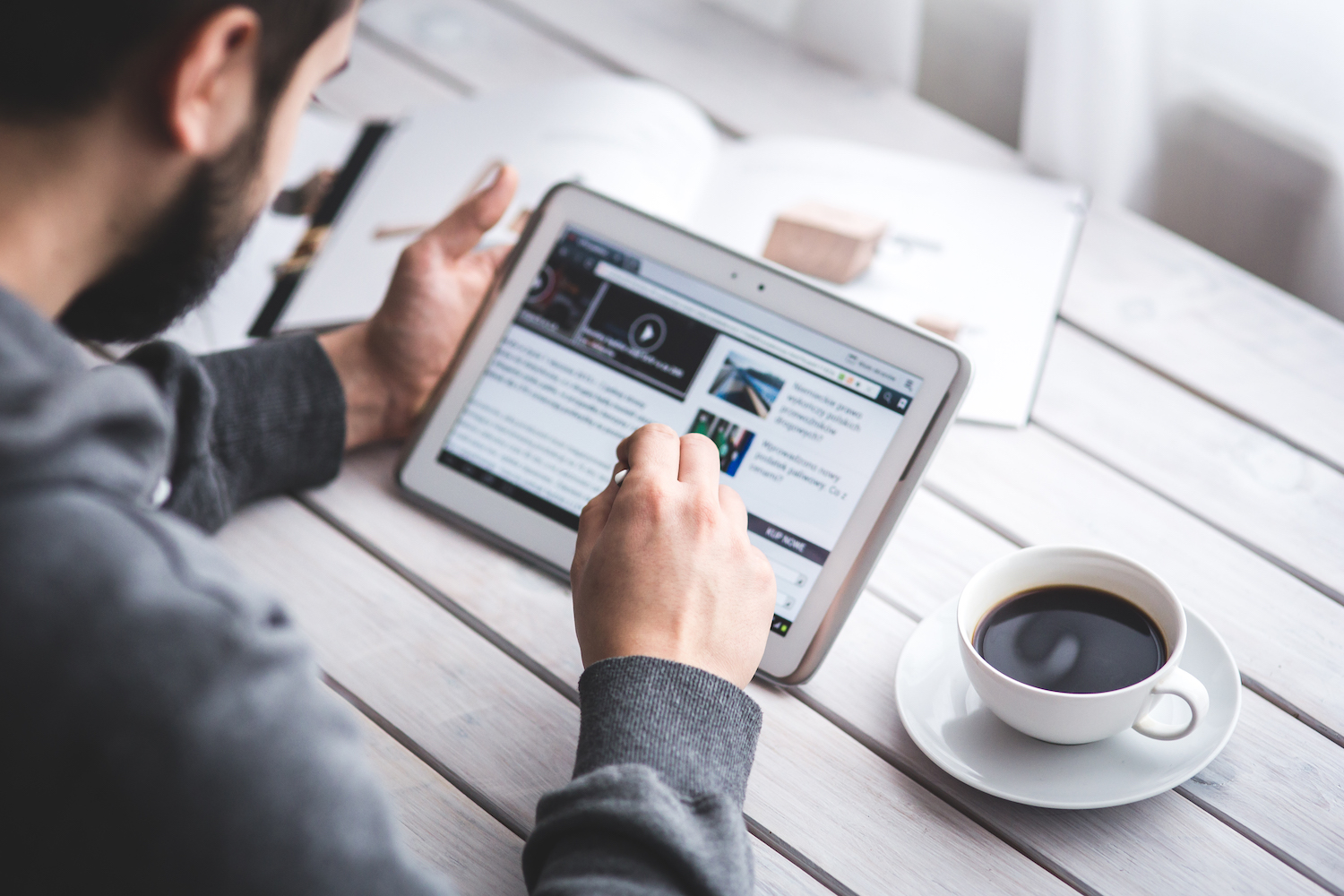 The result is that users either tap the wrong area of the screen because the target is poorly designed or because they mistake the ad as part of the app due to clutter or bad placement strategy.

Take a close look at your ad placement choices and consider whether you can optimize them. If your existing options are not working as well as you may expect, explore alternatives that are better designed for higher viewability such as in-image advertising.

An effective advertising strategy is dependent on well thought out ad placements, to a large degree. In fact, poor ad placements could well be a significant contributing factor to falling ad revenues. Always try to put yourself in the shoes of a user and ask yourself: If you were the user, which ads stand out the most and which would you miss if you weren’t looking for them?